The Art of Nature: Bill Oliver – (Under the Texas Sky by Cecilia Nasti)

Austin singer/songwriter Bill Oliver, better known in music and environmental circles as Mr. Habitat, writes and performs songs with messages of environmental stewardship for all who will listen. We highlight Bill’s life and work in our occasional feature, The Art of Nature.

Bill Oliver sings the “No Bayou Bride Pipeline” at the Core of Engineers/Louisiana Environmental Quality hearing in Baton Rogue, January 2017.

Here is a link to listen to songs of new CD release!

Bill Oliver and The Otter Space Band Fire Up The Crowd at People’s Climate March Austin from Al Braden on Vimeo. 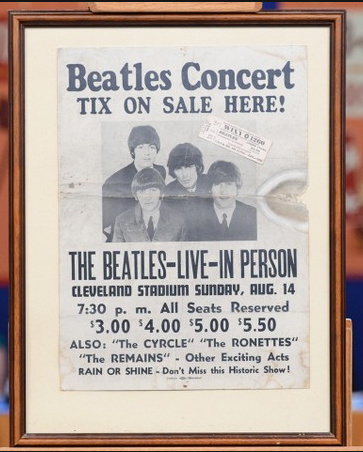